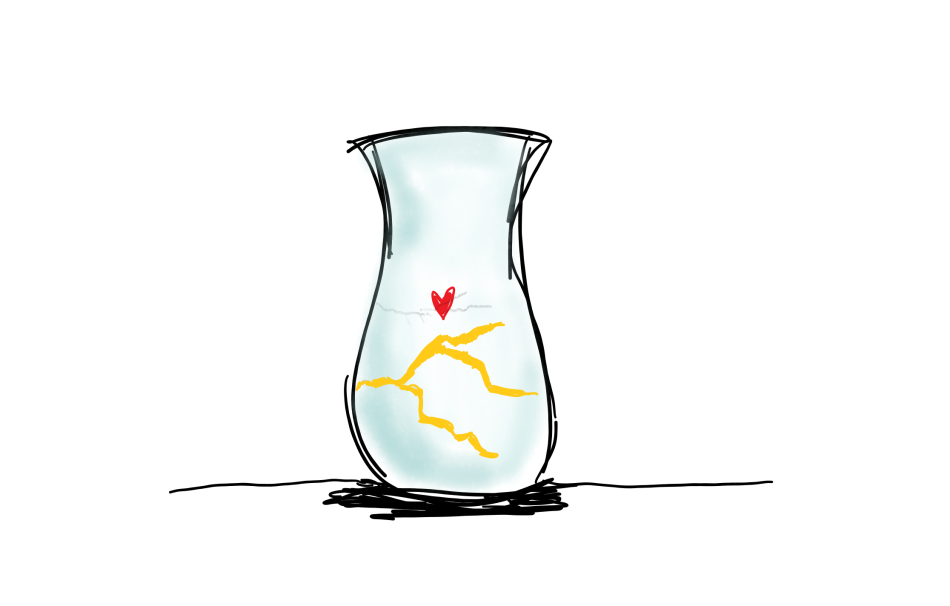 When I met H his brain was too far gone for him to tell me his own name or his birthdate or where he was. But I immediately knew he was a sweet and gentle soul when he pulled out my chair and asked me to sit. He shook my hand to introduce himself, though he did not know his own name. He smiled and chuckled a lot and still had a few jokes he would tell but the joke and punchline never matched up quite right. I assumed it was due to his advanced dementia. He lived in a memory care home with locked doors and gates and 24-hour care. You see he was incredibly adept at getting through locks and gates and walls and caregivers. But he was no longer very adept at getting dressed or reading street signs or finding his way home.

His wife of over 60 years would come visit him nearly every day. He would smile and nod at her and make sure she had the best chair in the room. He would sit with her and let her read to him. She told him all the stories and updates about people he did not remember any longer. He held her hand. He would share an ice cream with her in the afternoons and a piece of chocolate cake if she was there in the evenings. He always walked her to the door to make sure she got to her car alright. And then staff would escort him back inside.

As a hospice nurse, I am a new person coming into the home (or in this case the care facility) and I never know how someone with dementia or memory loss will receive me. But with H it was like we were old friends. He would stand up and hug me and ask me to sit with him. I suspect I reminded him of someone in his past that he still remembered. We got along well. He told me stories of his work and his kids, and his dogs. He liked to tinker with clocks and he liked to dance with his wife. He liked to tell jokes. Because he laughed at his jokes I would end up laughing too. Laughter often spreads in the best way.

The only times he was not gentle were when infections had set in – a bladder infection, an upper respiratory infection, and an infected skin wound. He would be aggressive and surly. Not himself. And the staff would know there was an infection and they would call hospice. The infection would be treated. And he would return to telling jokes and chuckling softly to himself.

He died in his sleep in the middle of the week. Gentle and uneventful and without any warning. Although I suppose 9 decades of living, a history of 4 heart attacks, and 14 coronary stents could be considered a warning of sorts.

I had the privilege of attending his memorial and hearing stories of his life. He was funny and kind and gentle throughout his life. His remaining family and friends told stories of his good humor and generosity.  His love for his wife and family and his dogs. His childhood friend talked about how they took apart and put back together all the clocks in the house, including a grandfather clock that had come from Germany. His sons talked about how he told jokes. It turns out he never matched the jokes with the punchlines. Ever. And he always chuckled about it. And his sons always laughed too.

I feel so blessed to have met H. He reminded me that even with dementia, even with memory loss, we may still be ourselves. The person we are at our very core. We may not remember how to put on pants or use a spoon, but we are still very human and very connected in other ways. So in honor of H, a joke –

H: The bunny, the rabbi and Santa Claus.

3 comments on “About the telling of jokes.”